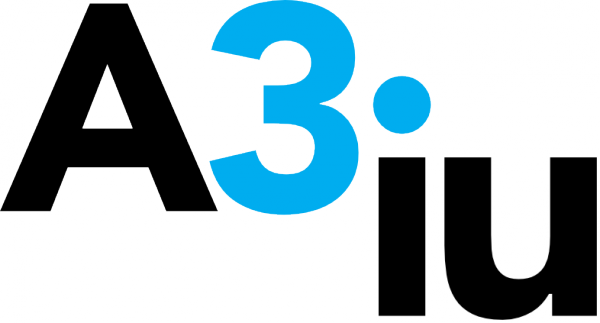 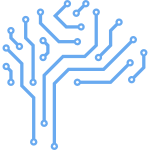 Hyperion’s technology backbone consists of the Artificial Intelligence based video analysis, which allows the merging of images, coming from multiple concurrent sources, sharing the same world space.
Non-camera based sensors are also correlated to the merged video streams. The result is a virtual 3D representation of the world space subjected to the security and safety ensuring; where all the entities are identified, classified and geo-referenced. 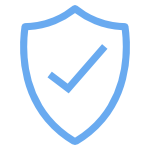 A neural network based engine continuously elaborates signals and events, which are part of the virtual 3D model, for the generation of alarms according to rules created on the fly. It merges, analyses and evaluates information coming from various sensors to react to events and minimizes false alarms. False alarms are a typical limit of the standard products.
A3iu is able to differentiate between relevant and irrelevant information. A3iu enables the anonymity of the monitored targets visualizing avatars in the 3D Virtual User Interface.
about our product
our mission 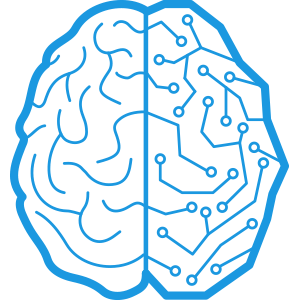 We use artificial intelligence and integration of different technologies to tame complexity in safety and security. 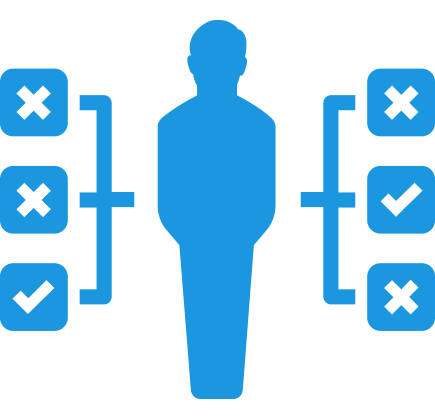 Hyperion covers a broad range of technologies, highly configurable and it is open to customization and integration with 3rd party solutions.

monitors what could interfere with flexible boundaries.

Hyperion’s vision is based on differentiator keys, which make software for the Security and Safety market disruptive:

Entity identification and classification in the most difficult context.

Geo-referencing of the entities that play a role in the security and safety ensuring.

Quick and easy rules composition, which determine the alarm generation. 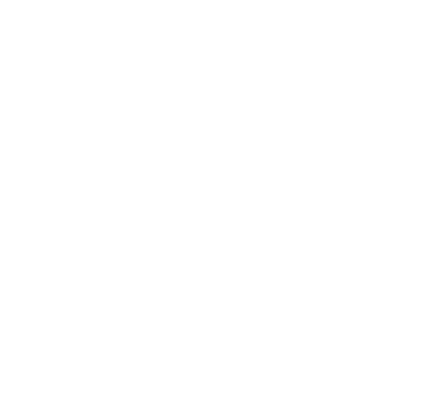 Virtualizing real environments in 3D space allows the use of avatars to represent objects, animals and people. Customers can control every information is stored about them, determine who can see it and whether that data is “anonymized” or deleted entirely. Users control the access to the analyzed and stored formation determining who and when the information can be accessed. 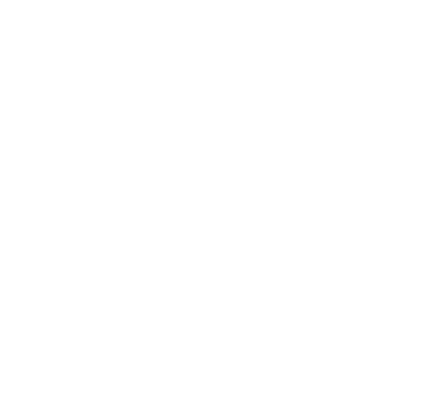 Conforming to the latest standards of privacy set forth by the European Union, our platform removes personal identifiable information for privacy protection, while maintaining data’s aggregate usefulness for safety and security needs.
CONTACT US